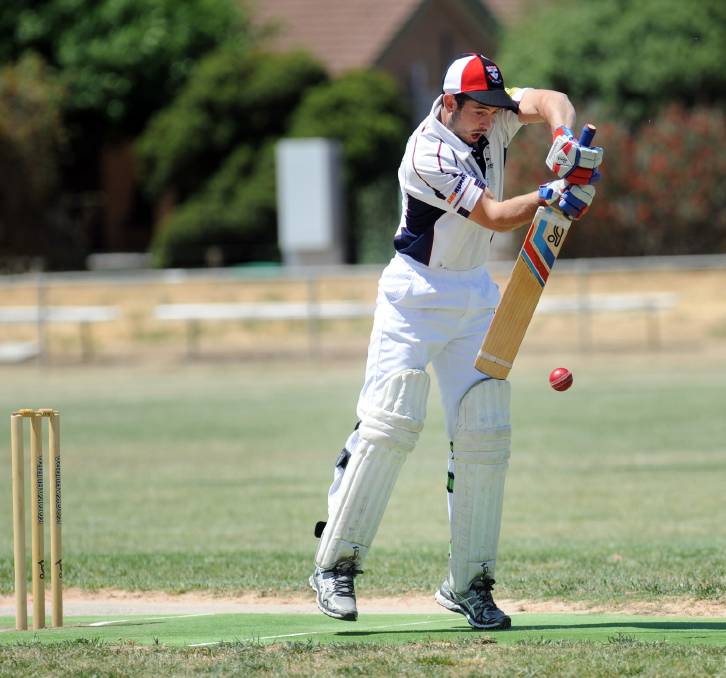 Posted at 13:08h in Sports Star of the Year Nominations, WRSA News by WRSA
0 Likes 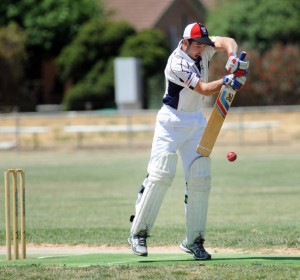 Horsham Saints Cricket Club member Matt Combe is the December nomination for the Sports Star of the Year awards.

Combe won his nomination for making the Vic Country cricket team to compete at the National Country Cricket Championships in Wollongong this month.

Combe trialled for the team in 2015 and wasn’t selected which spurred him on to improve and trial again in 2016. HCA secretary Darren Chesterfield nominated Combe to trial and the saints player was duly selected. As an allrounder Combe has excelled with both bat and ball for the Horsham Saints “A” grade team and his selection was reward for effort over a number of years.

Combe follows in the footsteps of veteran Horsham Cricket Association member Chris Hopper, who has blazed the trail for all cricketers in the Wimmera for over 20 years, as the most recent HCA member to play for Vic Country.

Combe is currently averaging 63 in “A” grade with three half centuries from eight knocks and has taken 14 wickets at an average of 17 to sit second on the bowling table.

Nominations for the Horsham Sports and Community Club Sports Star of the Year Award close the last day of each month.

If you know of someone who is doing well at their sport and deserves some recognition, why not nominate them in the Sports Star of the Month.  All nominees in the monthly award will be presented with certificates signed by the Minister for Sport and Recreation John Eren and the monthly winner receives a free ticket to the annual presentation and a specially struck medallion from Wimmera Trophies and Gifts.