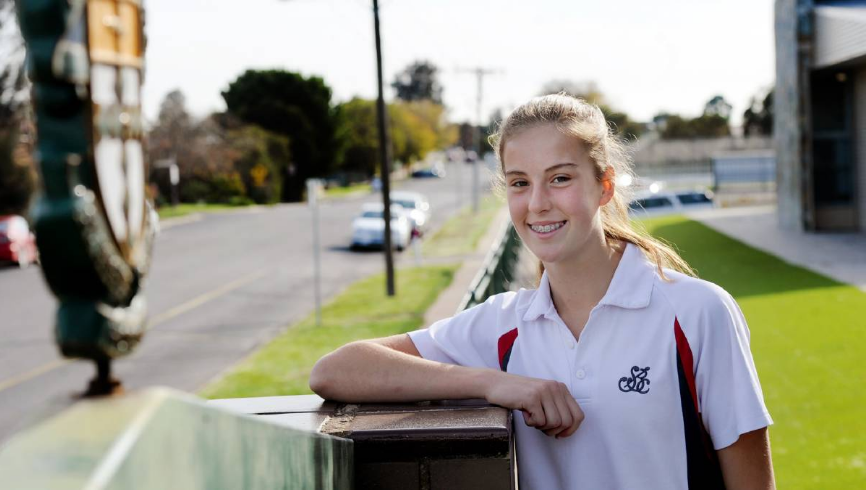 Posted at 09:52h in Sports Star of the Year Nominations by WRSA
0 Likes 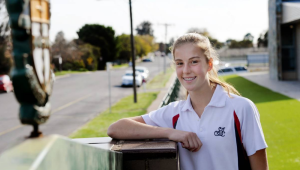 Horsham Saints netballer Maggie Caris is the nominee for June in the Sports Star of the Year award.

Caris won her nomination for being selected in the School Sport Victoria under 15 netball team to compete at National Championships in Adelaide later this month.

Caris undertook a solid selection process having to be of an elite standard before her first trial took place, as only “A” grade standard or Zone Representative standard girls were even considered.

Caris has had a consistest year with the Horsham Saints and follows in illustrious footsteps set by Edenhope Apsley netballer Sacha McDonald at this level of competition.

Caris is one of two country players selected in the final 12, with the other from Geelong.

Caris joins Horsham Panthers rugby player Jayden Gascoyne, athlete Jesse Iese, water skier Peter Smith and basketballer Jordie McAuliffe as the first five nominees for the annual awards with all in line to collect the Horsham Sports and Community Club Title of Wimmera Sports Star of the Year as well as the $1,000 Sports Star scholarship, at a gala dinner in February next year and follow in the footsteps of previous winners including Darcy Tucker, Jannik Blair, Ken Bald, Alethea Sedgman and Mark O’Brien.