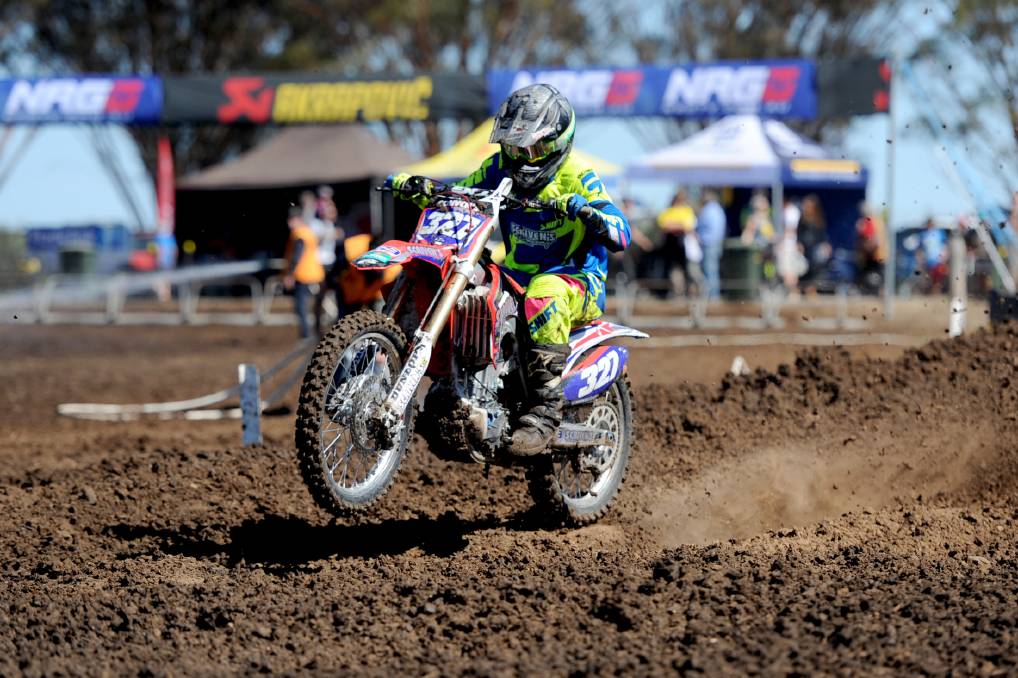 Posted at 16:58h in Sports Star of the Year Nominations, WRSA News by WRSA
0 Likes 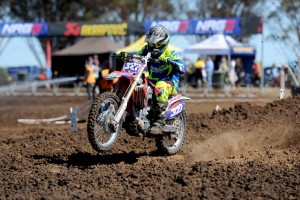 Horsham Motorcycle Club member Cory Watts is the July nominee for the sports star of the year award.

Watts won his nomination after finishing second in the Victorian Seniors Motox Championships in the A Open class and fourth in the A lites class.

Watts’ achievements read admirably when you consider he is still a junior on the National Motox scene, where he is competing in the Under 19 ten round Nationals Series and sits in 11th place overall, after eight rounds with two remaining.

Motox has taken Watts all over the country where he is a highly respected junior rider and a popular member on the racing front.

Watts is a previous special category winner on Sports Star night, having overwhelmingly been the sportsmanship winner in the 2008 awards, after stopping mid-race to help a fellow competitor who had fallen from his bike.

Watts joins Horsham Saints netballer Maggie Caris, Horsham Panthers rugby player Jayden Gascoyne, athlete Jesse Iese, water skier Peter Smith and basketballer Jordie McAuliffe as the first six nominees for the annual awards with all in line to collect the Horsham Sports and Community Club Title of Wimmera Sports Star of the Year as well as the $1,000 Sports Star scholarship, at a gala dinner in February next year and follow in the footsteps of previous winners including Darcy Tucker, Jannik Blair, Ken Bald, Alethea Sedgman and Mark O’Brien.