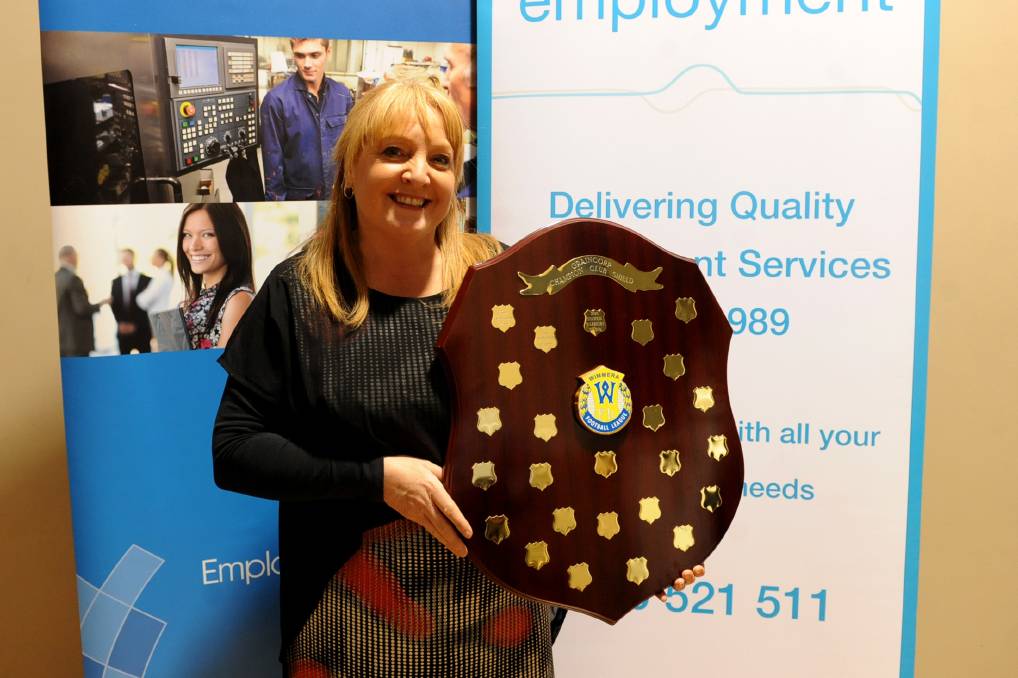 We’re pleased to announce the March Hero of the Month Debbie Bach.
Our sporting region wouldn’t be what it is without her.

Debbie Bach’s appointment to president of the Stawell Football Netball Club in 2016 created history not only for the Warriors but the Wimmera Football League.

Although Debbie has played and coached different grades of netball over her journey, in more recent times has held executive positions such as president of the Warriors netball and Wimmera Netball Association and has been a club delegate with the Wimmera League commission. Debbie is a Life Member at both the Warriors and Wimmera Netball Association which is a great achievement.

In what is considered to be a man’s world, Debbie’s leadership has focussed on creating a more inclusive environment for people to feel like they want to be involved or just come and watch the Warriors because it is a welcoming, safe club for all.

Debbie has strong leadership qualities that provide guidance for the clubs committee and volunteers to ensure the Warriors continue to be competitive on and off the field/court. Debbie drives the positive approach of the Warriors core activities and is supportive of the club’s recent successful funding application to provide its committee, coaches and volunteers with values based leadership training to maintain this focus.