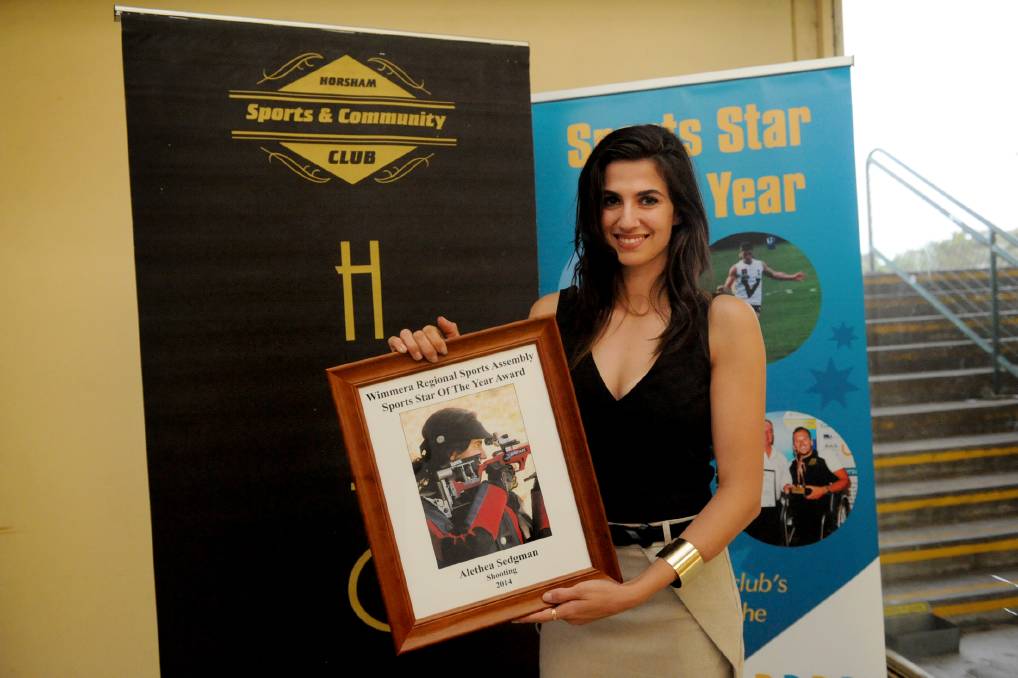 Posted at 13:55h in #ChangeOurGame Monthly Heroes by WRSA
0 Likes

We’re pleased to announce the February Hero of the Month Alethea Sedgman.
Our sporting region wouldn’t be what it is without her. 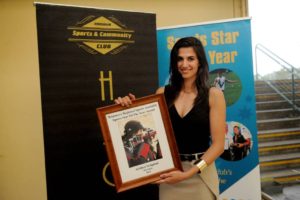 What an inspiration to all young females from across the region is Alethea Sedgman. Commonwealth Games gold medallist at 16 years of age and an Olympian (2012 London Olympics) at 18 years of age Alethea has performed on the world stage in her chosen sport of shooting, specifically the rifle three position event. But it’s not the achievements that separate Alethea from the rest – it is her drive and passion for her sport that stands as the example for all girls to aspire to. Alethea was able to achieve her sporting goals, at the same time keeping her feet firmly on the ground and gaining her VCE, all from her base at Natimuk and retaining her membership to her local club. Alethea has now graduated as a teacher and has started work here in Horsham. She has also gathered her years of worldly knowledge and is putting it to good use as a councillor with the Horsham Rural City Council. A real game changer and inspiration to all young females, that if you keep your feet firmly on the ground you can still aim for the stars and reach your goals. The Wimmera Regional Sports Assembly salutes Alethea Sedgman.