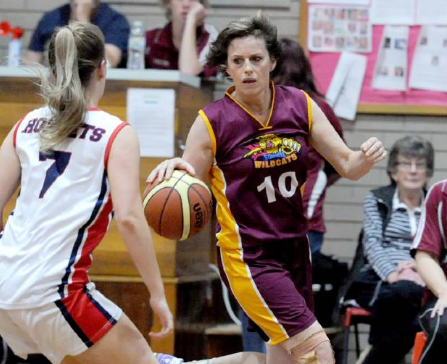 Posted at 13:23h in #ChangeOurGame Monthly Heroes by WRSA
0 Likes

We’re pleased to announce the December Hero of the Month Tracey Dark.
Our sporting region wouldn’t be what it is without her. 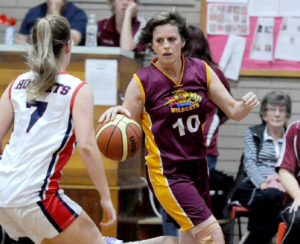 Tracey Dark is a sporting icon of the Stawell community one who is a perfect role model for all young girls in the Stawell community to look up to. Tracey has had a decorated career on and off the netball court for the Stawell Warriors and still gives as much back to the club today as she did when she first arrived at the club. Tracey plays the game with a “never say die” attitude but with great sportsmanship, and has instilled those qualities into the girls she has coached over the time. Tracey has also played a key role in offering her services as a sports trainer for the club and quite often you would see her patrolling the boundary on her sports trainer whites and then quickly running over to the netball court to play her game. Tracey also gives freely of her time to Stawell basketball both on competition days/nights and to the emerging Wildcats CBL team.