We’re pleased to announce the April Hero of the Month Sharon Fedke.
Our sporting region wouldn’t be what it is without her. 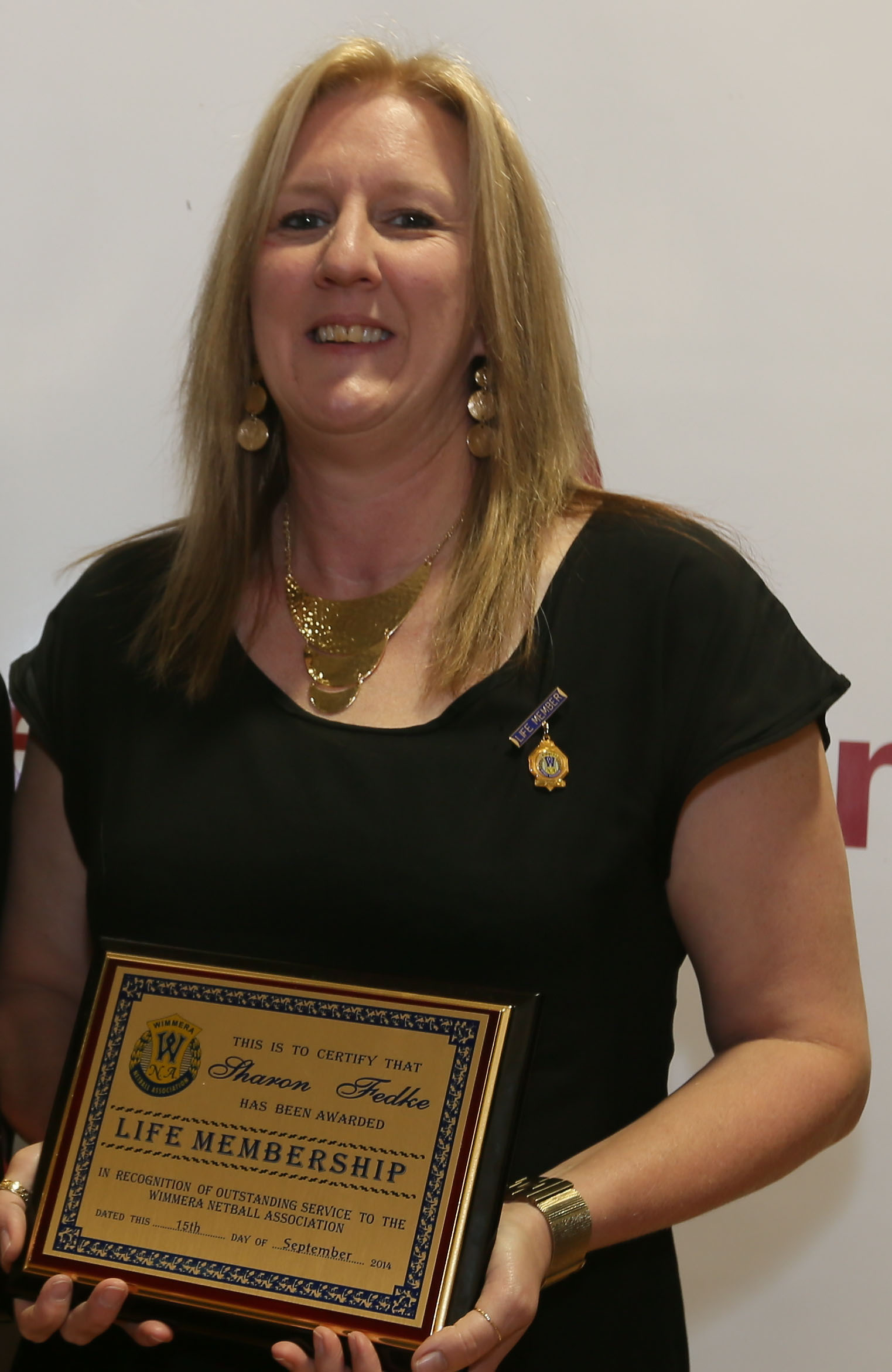 The WRSA would like to acknowledge Sharon Fedke as a female role model for all young girls to look up to.

Sharon has had an outstanding basketball and netball career spanning over 30 years. A fierce competitor, highly decorated player in both sports and a coach who got the best out of all her players, Sharon epitomises what all young girls should aspire to.

Sharon flies the flag for female participation in sport and actively encourages all girls with a “give it a go” mentality. Sharon gives back to both sports in bucket loads, which is what those sports have given to her over such a long period of time.

Many of the regions brightest young stars have had the Fedke polish put on them, and they would be the first to acknowledge Sharon for her many special words of wisdom and positive encouragement.