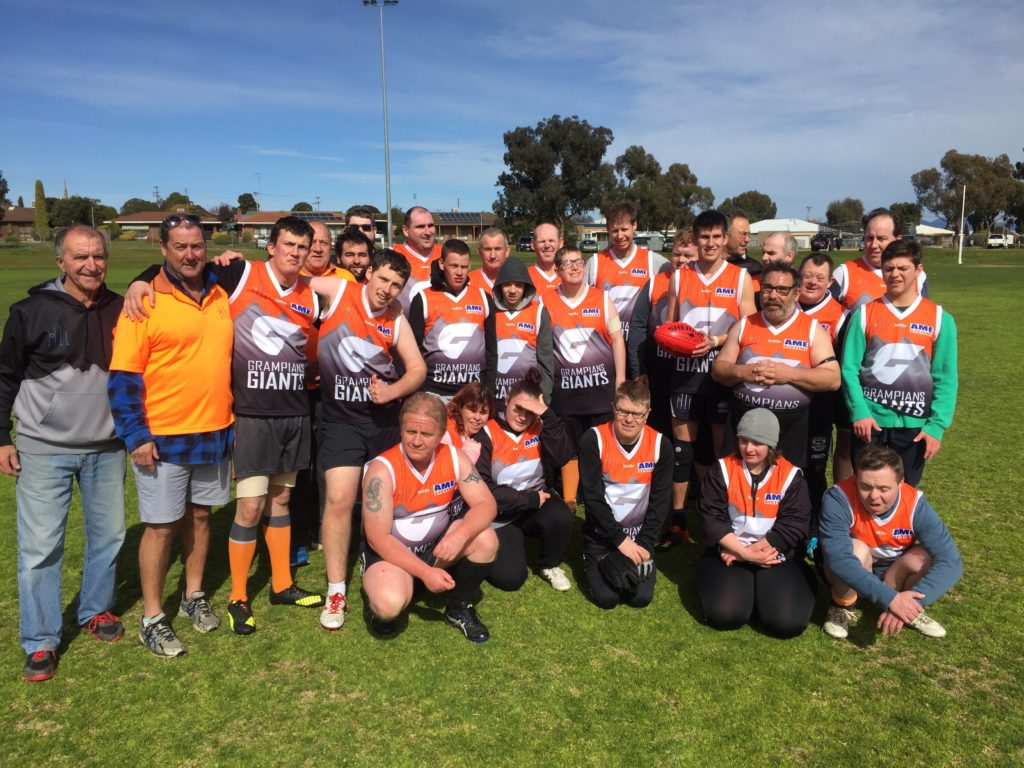 In 2015 it was identified that no structured football opportunities existed within the Grampians region for individuals living with intellectual disabilities. This finding sparked a partnership between Sports Central (Central Highlands Regional Sports Assembly), Wimmera Regional Sports Assembly (WRSA) and Grampians Community Health, which saw the establishment of the Grampians Giants All Abilities Football Club.

The Giants are a mixed gender club for individuals who have intellectual disabilities and are aged between 14 and 40 years. The Giants are based in both Ararat and Stawell to cater for athletes from across the Grampians region.

Sports Central and the WRSA, in partnership with other Regional Sports Assemblies and AFL Victoria, administrate a fully-fledged All Abilities football league called the FIDA Western Country Conference. The Giants compete in this league against other All Abilities teams from Ballarat, Geelong, Hamilton, Warrnambool and the Wimmera. The season consists home and away matches and culminates in a finals carnival based in Stawell. The teams play for premiership points, best and fairest votes and a premiership cup; just like all other mainstream sporting associations.

The Grampians Giants are proudly sponsored by AME System in Ararat but are always on the look out for more sponsors to help with the cost of travel and other expenses. 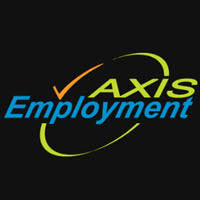 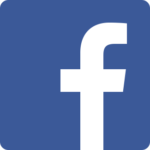