The Wimmera Regional Sports Assembly would like to acknowledge Pimpinio FNC and Horsham Lawn Tennis Club member Maree Thompson as our female role model for September. 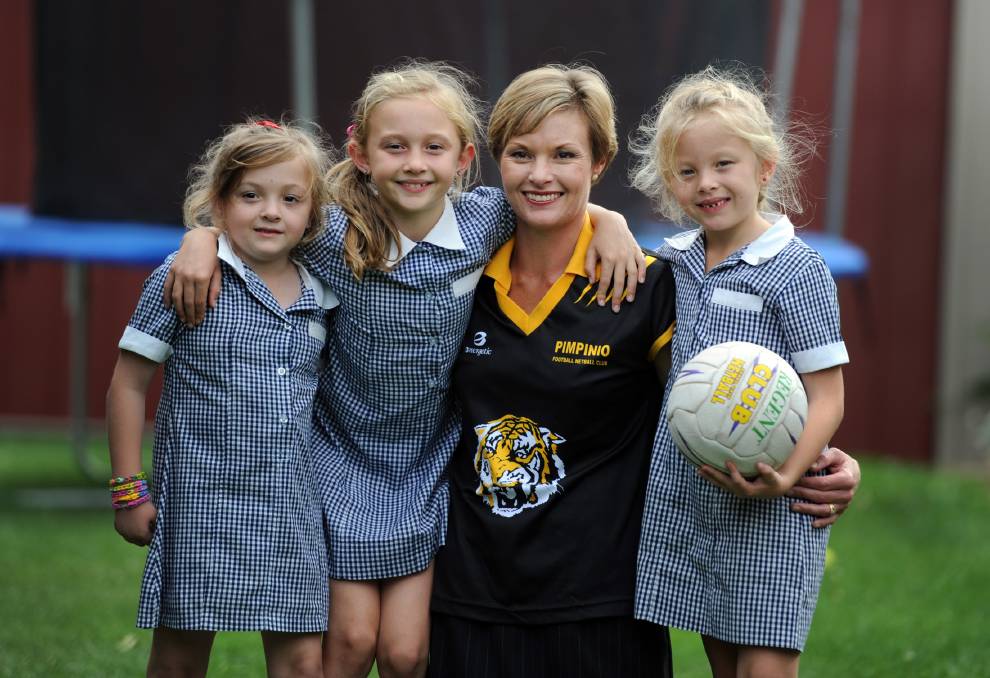 Maree has been a tireless worker at both clubs establishing the Net-Set-Go netball program at Pimpinio and being heavily involved in the junior development at Horsham Lawn. Maree had the pleasure of experiencing what all mums would dream about doing and that was playing a netball match with her daughter this year which was well received around the club.

Apart from helping with the development of junior tennis members, she also contributes to the ladies afternoon tennis competition. Its valuable members like Maree that make our clubs as good as what they are and helps younger members, especially females, to strive to be just like Maree and continue with the great work being done in our clubs.

The Sports Assembly salutes Maree Thompson and all the valuable female role models in our clubs and associations and thank them for the great work they do.